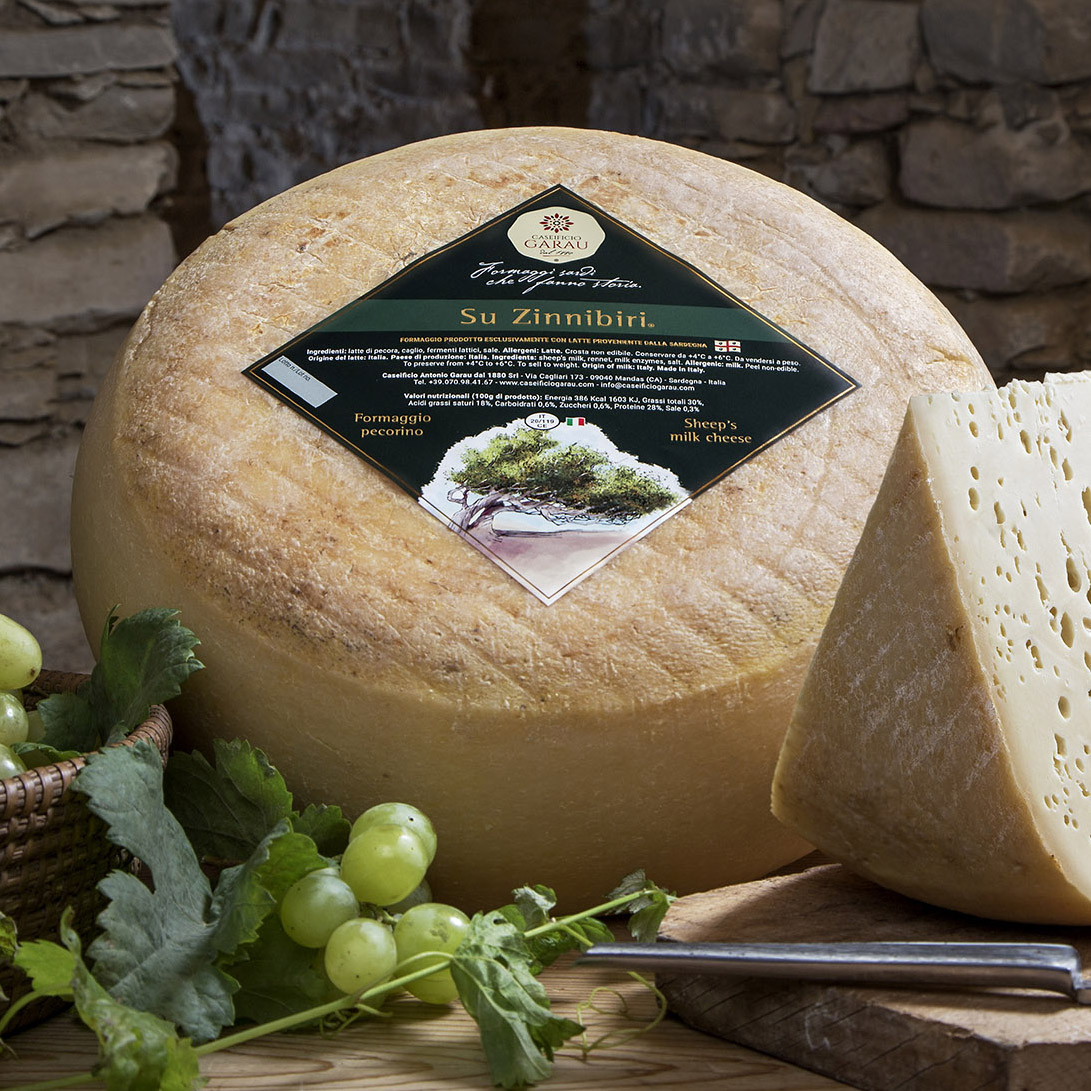 Su Zinnibiri is a soft-paste, pecorino table cheese. It has typical holes, which recall those of famous cow cheeses produced in Switzerland. It has a characteristic fruity flavour, with hints of hazelnut and aromatic herbs. It is made using only fresh sheep’s milk from pastures of Sardinia’s countryside and there is a certain variety in the size of the holes and in the hints and smells depending on the season it is produced in, to confirm its absolute genuineness. The wheel is medium-large, with a weight of about 10 kg. The flavour varies depending on the maturing period: sweet if less than 4/6 months, with a growing degree of piquancy if matured longer than 12 months. It lends itself to a great number of combinations in modern creative cooking. Excellent for preparing Panadas (pies filled with meat, vegetables or eels). 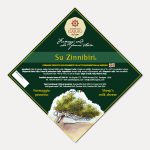 Discover all the products of the Caseificio Garau 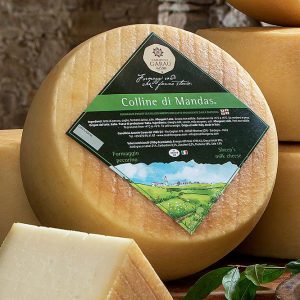 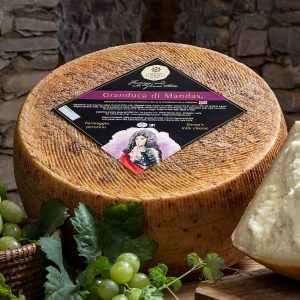 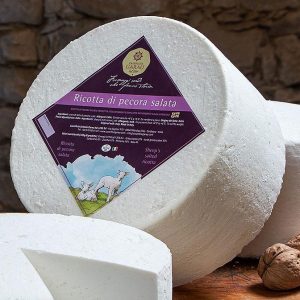 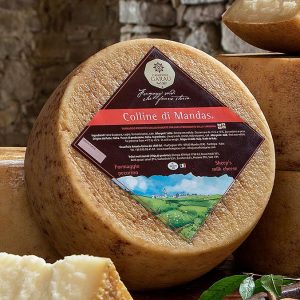 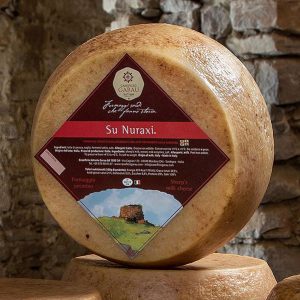 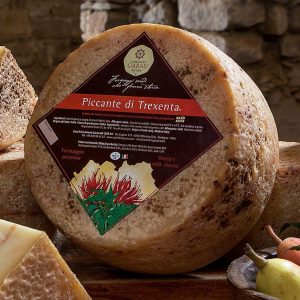 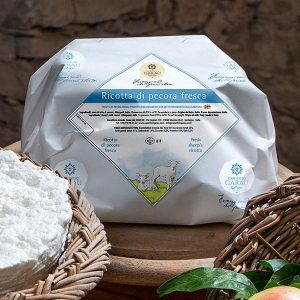 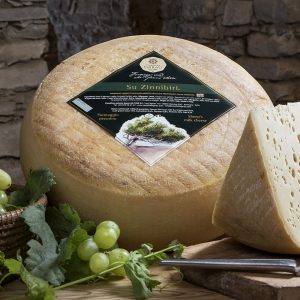 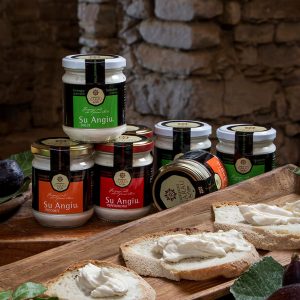 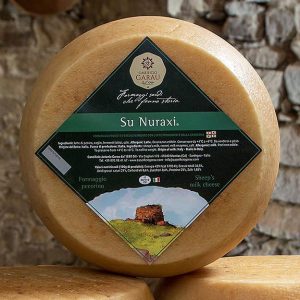 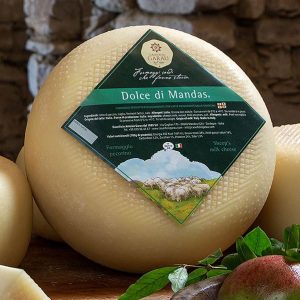 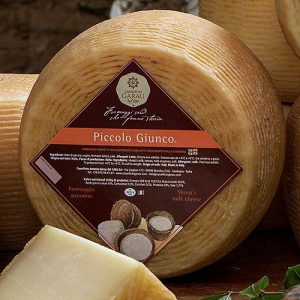 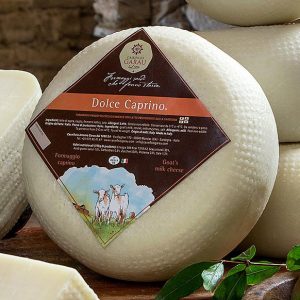 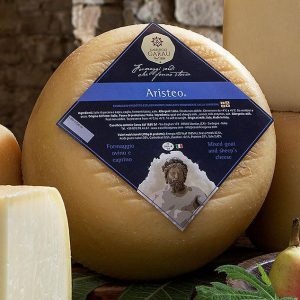 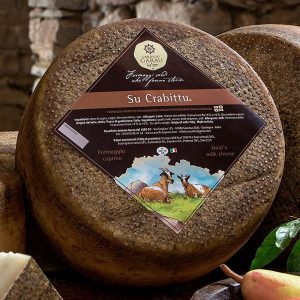 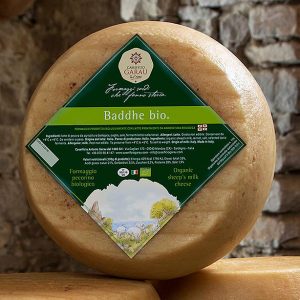 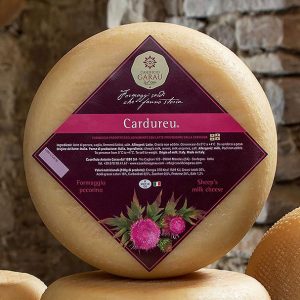