For 140 years, we have been preserving the naturalness of our cheeses.

The tradition of the Caseificio Garau continues in keeping alive the wonderful ancient flavour of our cheeses, as well as using the original factory, adapted over time to comply with the strict regulations in terms of food safety and quality. The different production phases, skilfully managed and coordinated by Beniamino Garau, an expert cheese-maker and the keeper of the ancient tradition, are exalted in the important, final moment: maturing, which takes place inside ancient cellars.

These are the heart of the cheese factory, proudly located in Mandas for 140 years, in the central-southern part of Sardinia, a territory rich in history and age-old agro-pastoral tradition.

The cellars were built in the 19th century, using a local stone called “su corasullu” in the local dialect (light-blue heart, because of the colour of its streaks). The walls themselves, over a meter wide, allow natural transpiration and a constant temperature in all seasons, a treasure which can be compared to natural caves. Furthermore, their interior is permeated by a micro-climate rich in whiffs, aromas and scents which, along with the use of an ultra-seasoned board of fir wood, gives our cheese a unique flavour, known and appreciated all over the world: Europe, USA and Japan are the latest frontiers crossed with our export. 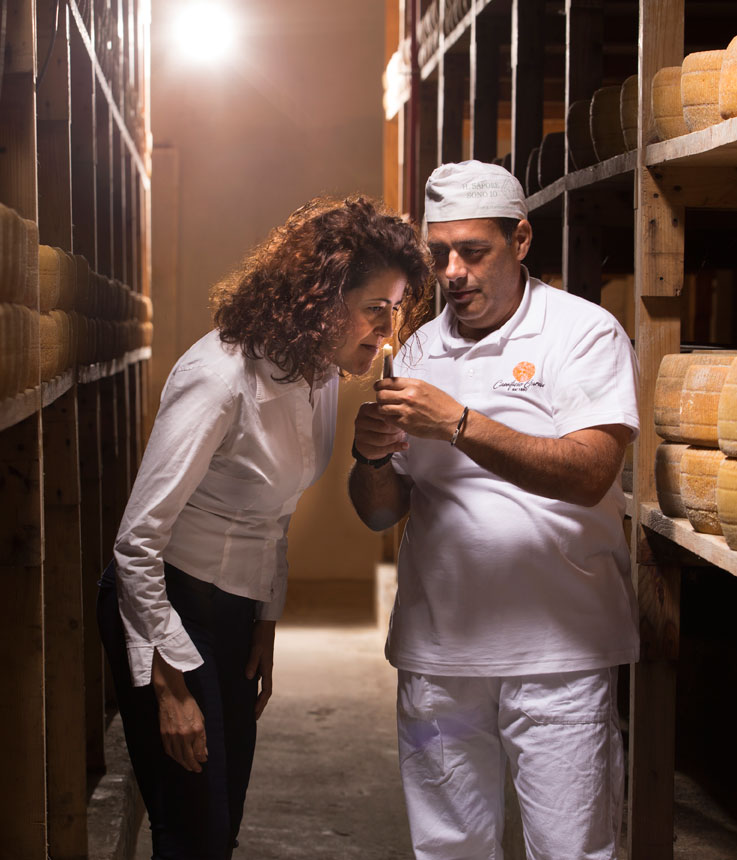 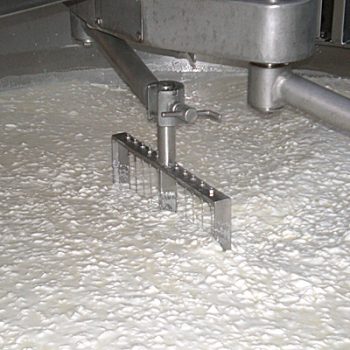 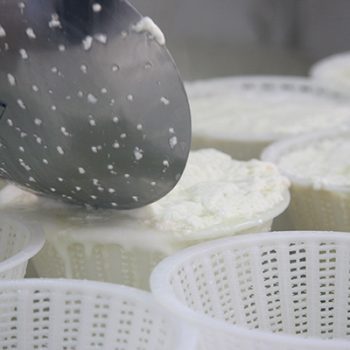 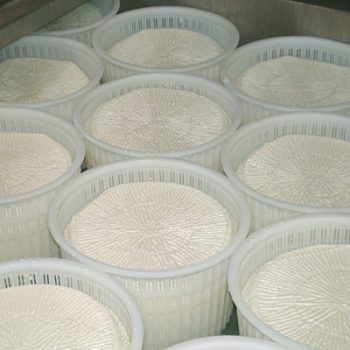